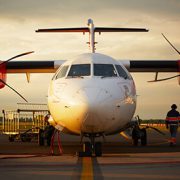 1. What is relying on class?

2. How to calculate the dependency level?

3. When should I rely on grade?

When the two conditions are met at the same time, it should rely on the level.

First, it is more cost-effective to rely on the level; Second, airlines are allowed to rely on class. Both conditions are indispensable.

Second, not all airlines accept class. 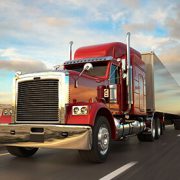 1. The recipient’s information, including the recipient’s name, address, telephone number, e-mail address, postal code and city, shall be as detailed and accurate as possible.

2. Package express shall not take cash, dangerous goods and other prohibited articles listed in laws and relevant regulations, as well as those prohibited by the carrier as express delivery. For example, some express companies do not send cosmetics and drugs.

3. In order to ensure the smooth customs clearance of express delivery, please declare the name, quantity, weight, declared value, country of origin and other items to the customs in English in the corresponding columns. Meanwhile, any express goods shall be accompanied by commercial invoice in triplicate (at least one copy must be issued), otherwise customs clearance may be delayed. 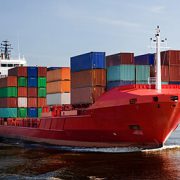 4. North Pacific route: East and Southeast Asia – Pacific – west coast of North America (San Francisco, Los Angeles, Vancouver, Seattle, etc.) is an international trade route between Asia and North American countries. With the economic development of East Asia, the trade volume on this route is increasing. These four routes are the busiest routes in the world, the North Atlantic route is the busiest maritime transportation route in the world, and the Cape of good hope route is the route with the largest oil transportation volume, which is known as the “maritime lifeline” of western countries.